We have a special relationship with Beuchat here at Adreno as the exclusive distributors of the brand within the country. Apart from producing equipment to an exceptional standard of quality, and continuing to be at the forefront of innovation in Scuba Diving, Beuchat is the oldest company in the dive industry and inventors of both the isothermic wetsuit and the jetfins!

In 1924 at the age of 24, with a strong passion for exploring the underwater world, Georges Beuchat founded Beuchat International in Marseilles, France. As an underwater pioneer, Georges began innovating from 1947 with the invention of the Tarzan speargun and surface buoy, and then the very first Isothermic Wetsuit in 1953. In 1964, Georges also manufactured the Beuchat Jetfins - the very first vented fins which sold 100,000 units in the first few years of their release - they're still sold today in dive shops around the world! 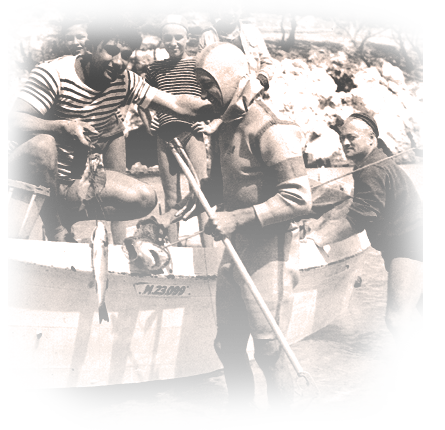 Since its establishment, the Beuchat brand has gone from strength to strength and is known throughout both the Scuba Diving and Spearfishing societies as a brand synonymous with quality. Their ongoing capacity for innovation goes hand in hand with their desire to bring improved comfort and performance to all underwater activities - whether it is freediving, scuba diving, or spearfishing. 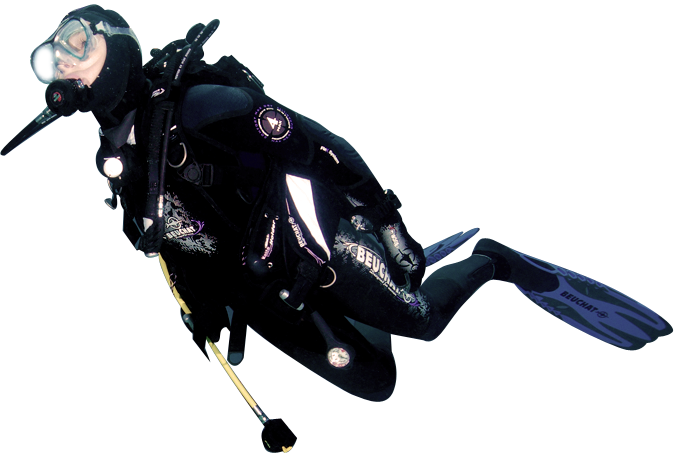 Beuchat always has, and always will, remain at the forefront of diving technology and innovation, which makes Adreno proud to be associated with such a remarkable brand with such deep history in the sport.