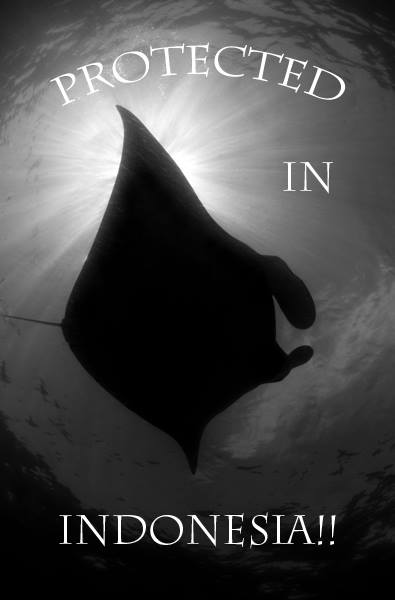 Hooray!!! What an amazing result for Manta Rays, which are now protected in Indonesian waters! The announcement comes following research into the tourism dollars generated by divers wanting to have encounters with these charismatic ocean giants, and the efforts of organisations who have been working hard on a two year campaign for better protection of Manta Rays. Project Manta reported that the Indonesian government "admitted that it is in the best interest of the country to protect their natural marine heritage, noting that manta rays are iconic species and tourism drawcards for the country". With 900-1300 Manta Rays being killed in the country each year, populations were noted as being in decline. 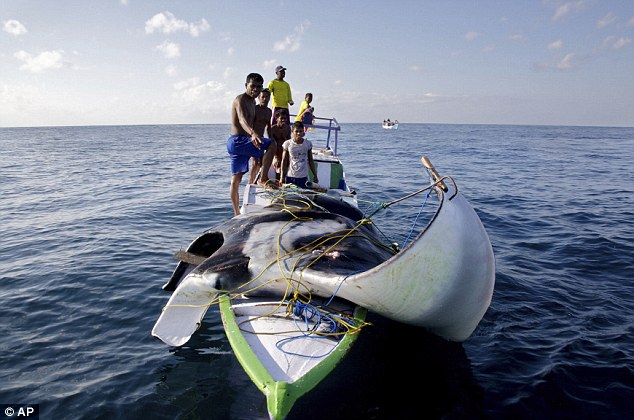 A study published last year in the online journal PLoS One noted that a manta ray is worth up to $1 million over the course of its long lifetime, thanks to tourists who are enchanted by these beautiful ocean giants which seem to fly through the ocean with wings outstretched. Dead, Manta Rays are worth only $40 to $500.

While Mantas can live up to 50 years, they do not mature until age 8-10 and typically only give birth to a single pup every 2-5 years. This slow reproduction rate means fishing cannot be sustained over the long haul.

Hopefully, with this increase in protection, generations to come will be able to dive with these majestic beauties. 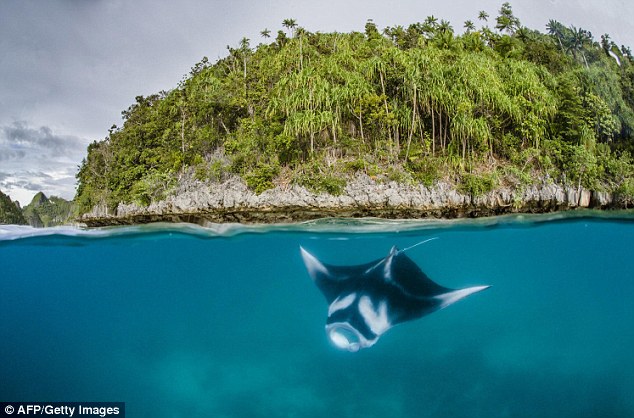