Great culture, great food and unbeknownst to most - great scuba diving. Melbourne, long known as Australia’s capital of culture is also gaining recognition amongst divers as a frontier to be explored. While we recommend suiting up in one of our drysuits, the chilly waters of Melbourne offer a chance to see marine life not found in the more tropical parts of our great nation. With our new store opening in Melbourne in June, we at Adreno are ready to list our top 5 dive sites for one of Australia’s favourite cities. 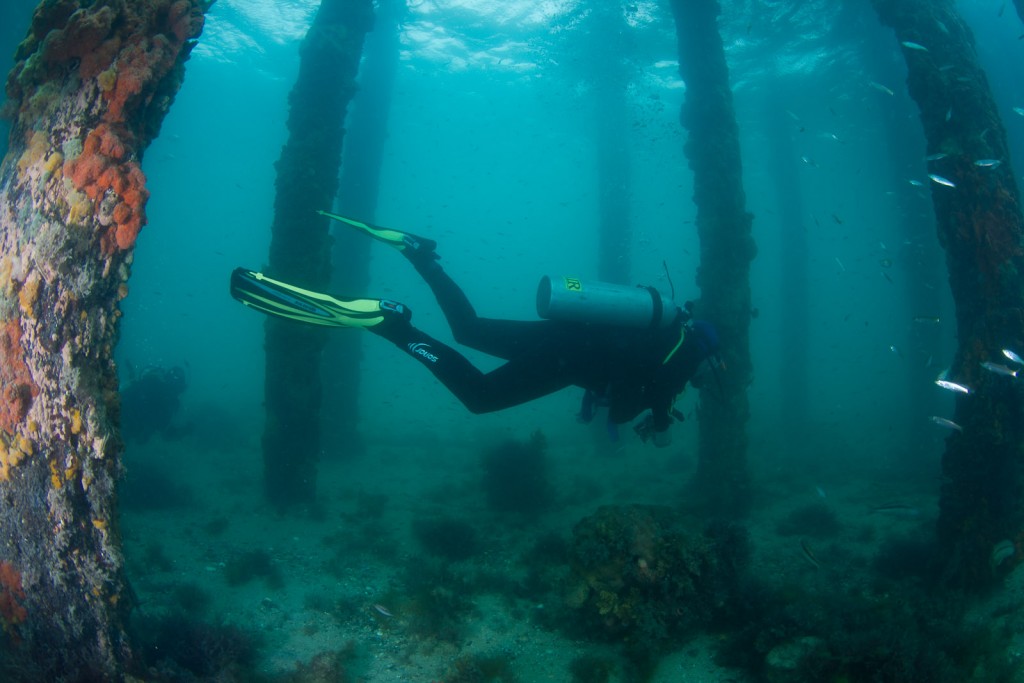 One of the first sites a new diver will experience if looking to go scuba diving in Melbourne. Rye Pier is a great introduction to the Victorian waterways and the catalogue of marine life it holds. While an easy dive during the day, the beauty of this dive comes out a night, with blue-ringed octopuses and calamari squid that communicate through changes in body pigment that reflect beautifully off your torchlight.

Three words. Weedy. Sea. Dragon. If you are one of the many scuba divers who are striving to catch a glimpse of the beautiful, elusive and renowned Melbourne marine local, look no further and jump in here. Don’t be fooled though, you might spend the majority of the dive hunting the little beauty! This one is for the relaxed diver, so take your time and have a good look around. It’s one of the highlights of scuba diving in Melboune! 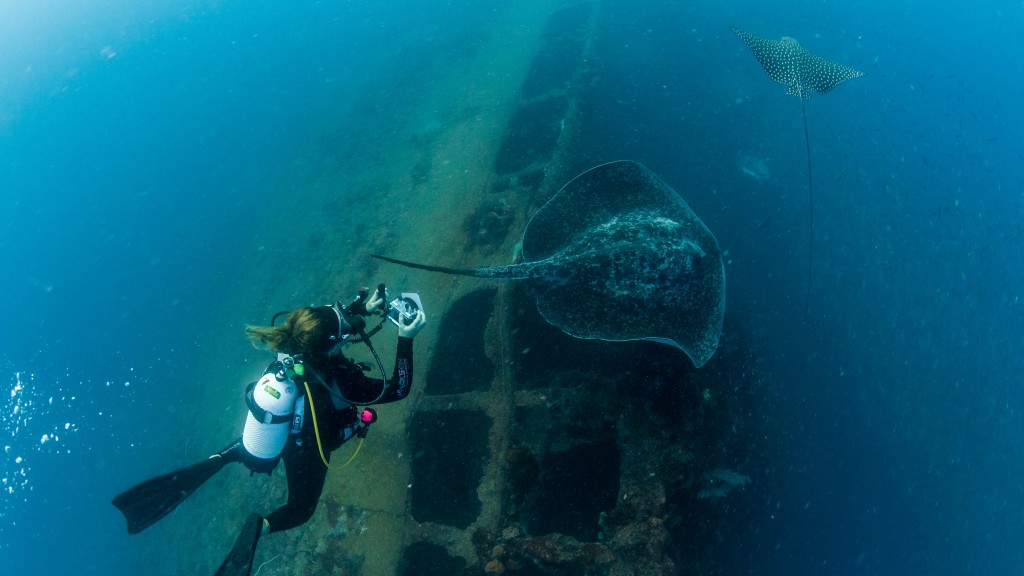 One of the great wreck dives in Australia, the EX-HMAS Canberra is suitable for the more advanced diver. Those ready to take the plunge will get to pass through the very depths of the old ship, from inside the bow, down to the foundations of the engine room. The mural in the mess hall, the captain's cabin and more await those brave enough to enter the historic Australian vessel. 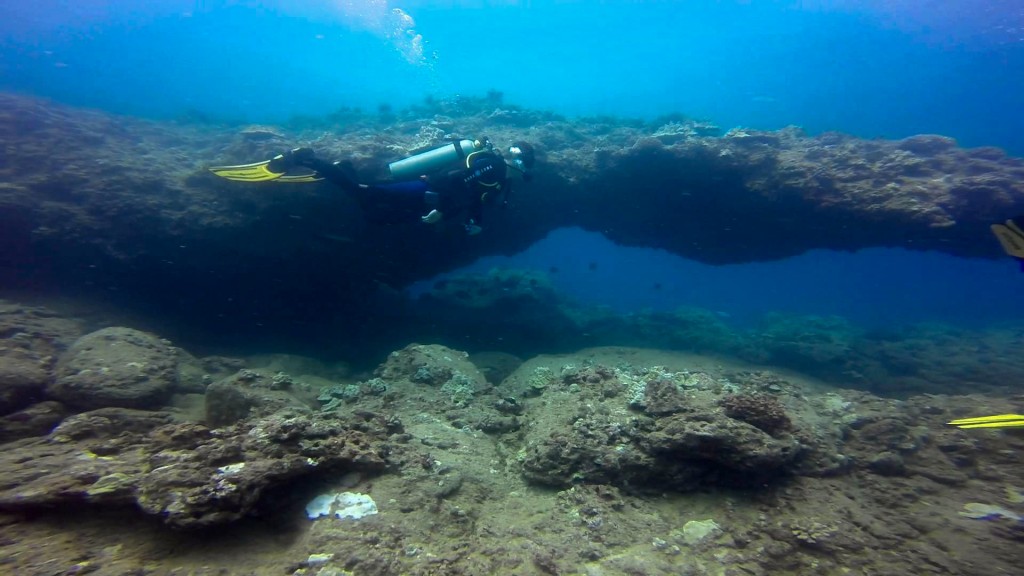 A Melbourne scuba diving sites  list would not be complete without the Lonsdale Arches site. Breathtaking. The Lonsdale arches features some truly unique rock formations and divers will be greeted by some easily accessible swim throughs. Also holding an abundance of marine life, divers can expect to see a wide range of species. From Crays to Cuttlefish, Draughtboard to Port Jackson Sharks. 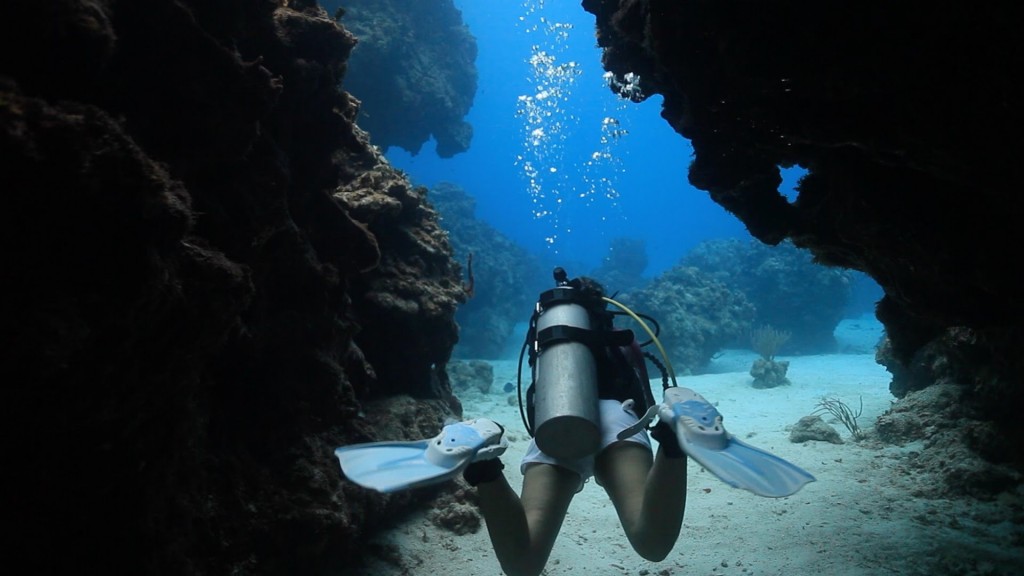 A very popular Melbourne scuba dive amongst locals, and for good reason, Devils Dropoff has something for everyone - though the advanced diver, capable of hitting the deeper features will certainly profit more. Beginning with the monster 12 to 30m drop the devil takes divers through a series of fantastic ledges, overhangs and swim-throughs. There is plenty in the way of marine life too. Southern Blue Devil fish can be spotted in abundance and the site itself lies in the marine park, allowing for a strong growth of fish, a large variety of soft corals and small fans. A favourite of Melbourne scuba divers, not to be missed.