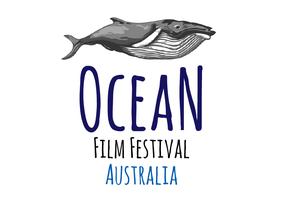 The Ocean Film Festival is touring the country for the first time this March - we hope you can make it to one of the screenings! The inaugural Ocean Film Festival is designed to mesmerise and enthrall, showcasing more than  two hours of stunning footage taken above and below the water's surface. The films document the beauty and power of the ocean, and celebrate the divers, surfers, swimmers and oceanographers who live for the sea's salt spray; who chase the crests of waves; and who marvel at the mysteries of the big blue.

The films feature captivating cinematography, complete with awe-inspiring underwater scenes and fast-paced wave sequences that have been captured from unbelievable vantage points. Mesmerising images of schooling fish, colourful coral gardens and jellyfish blooms are complemented with up-close footage of curious marine creatures such as seals, dolphins, whale sharks and eels. 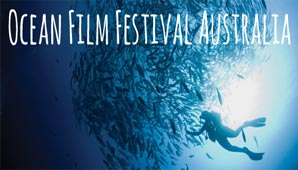 The festival experience features a collection of breath taking films that are educating, engaging and entertaining audiences about the importance of our world's ocean and its resources. Screenings are being held at the below locations:

You can view the trailer and book tickets here. Hopefully a heap of you get to view this amazing film and love it. The trailer looks amazing!