Meet Taurus, his data dates back the furthest for Project Manta and making him their oldest record. Taurus was first photographed in 1985 at Lady Elliot Island Eco Resort. Taurus is a melanistic (black underbelly) male. Since 1985 he has been sighted at Lady Elliot Island 15 times between 2007 and 2014 - with the latest sighting just a couple of weeks ago at a Project Manta field trip to the island. 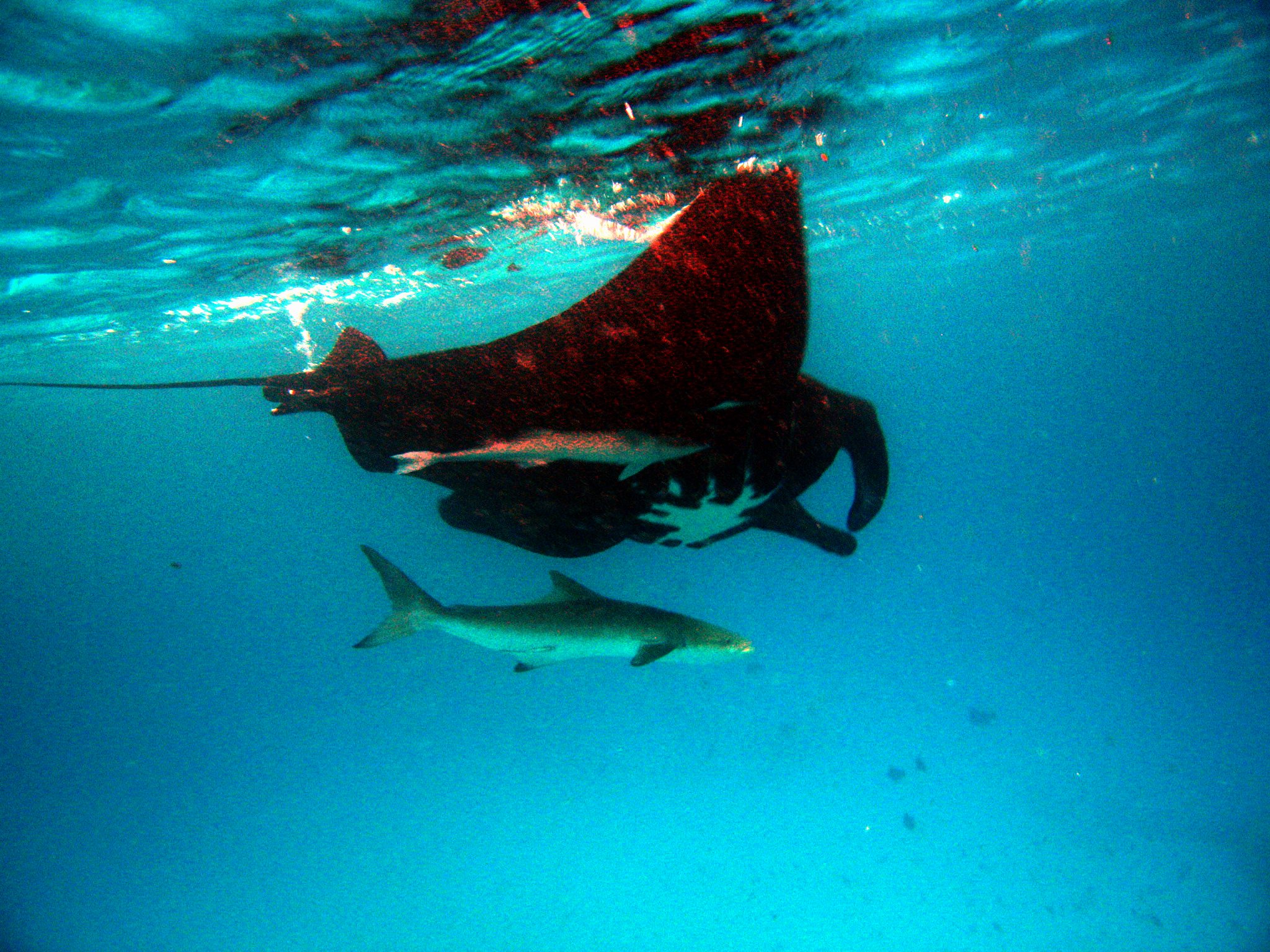 Taurus was already a mature male when he was originally photographed, meaning he is at least 30 years of age! If you have any old photographs of manta rays from around Australia, Project Manta would love to see them as this historical data provides an invaluable contribution to their research. 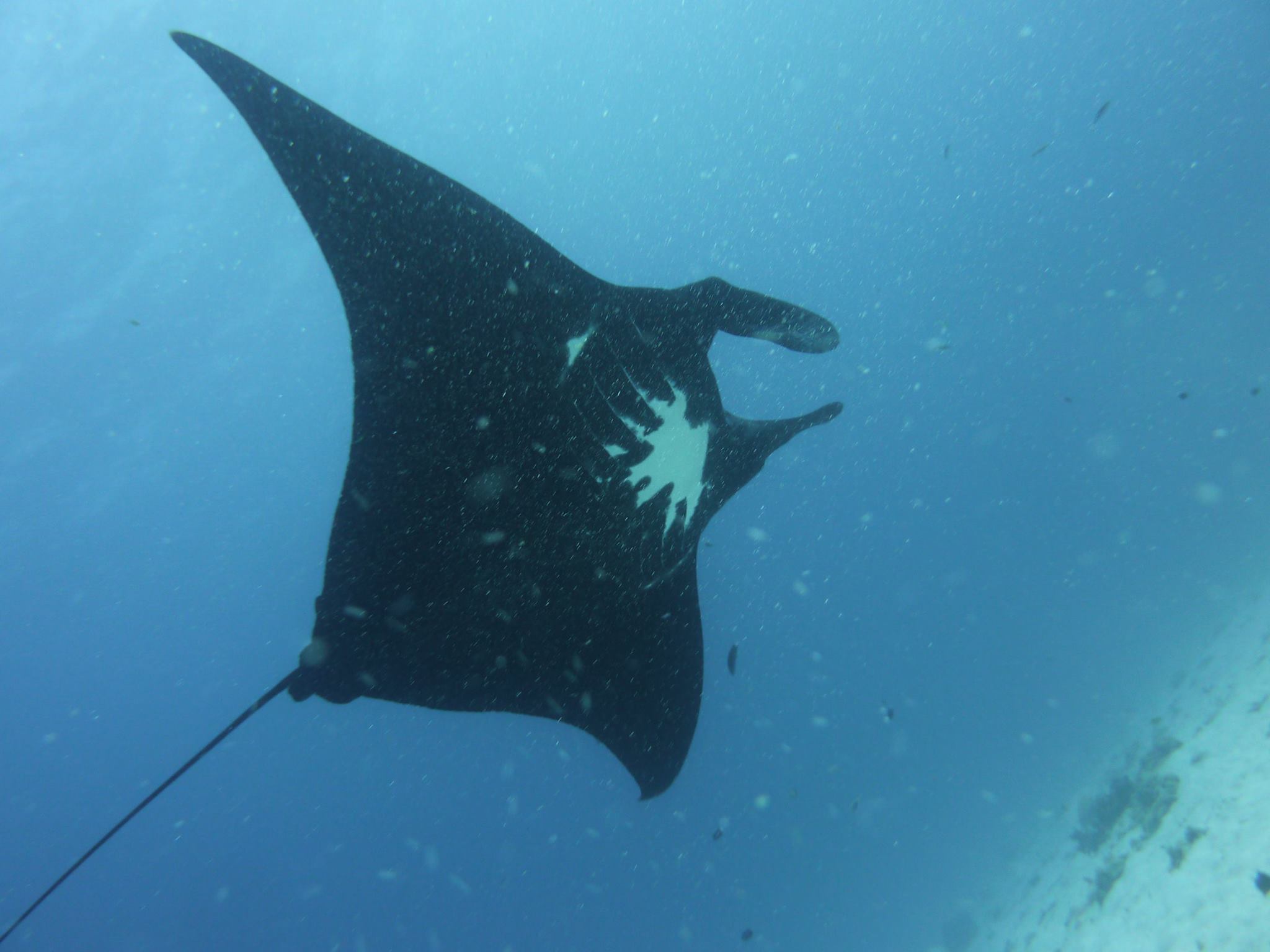 Taurus has some quite distinctive underbelly markings. Pictures like this can be used to ID Manta Rays.

If you want to know where you can go scuba diving with Manta Rays, check out last week's blog.

Project Manta currently has a database of over 800 Manta Rays for the East Coast of Australia alone. If you capture some good underbelly photographs of the Mantas with your underwater camera, you can send them in to Project Manta to have them identified. If there is no ID on the Manta that you send in, you can name it! 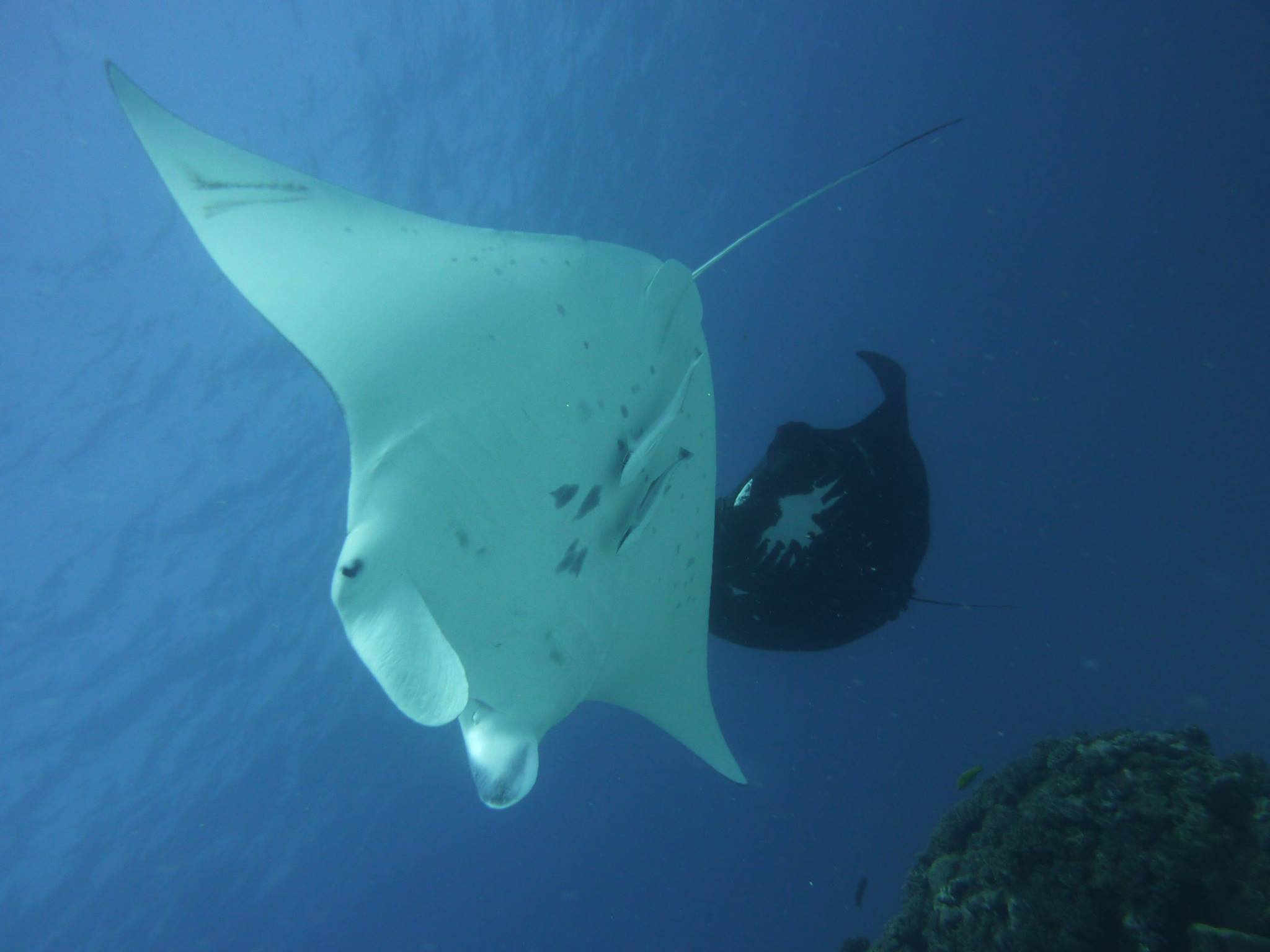 Taurus can be seen in the background of this picture. A great underbelly ID shot of the Mantas.