In the family of the Beluga whale (Monodontidae), a Narwhal typically found in the Arctic waters of Greenland, Russia and Canada was found washed upon the shores of Belgium. This near threatened toothed whale was found 50km form the ocean up the Scheldt River.  The whale was determined to be a young male, of just under 3 metres with a 50cm tusk.

It has been nearly 70 years since the Narwhal was spotted in Western Europe. The skeleton of this whale will be transported to the Royal Belgian Institute of Natural Sciences, joining their 37 million current specimens after an autopsy is conducted at the Ghent University.  The cause of death is yet to be determined.

Dr Peter Evans, founder of Sea Watch Foundation explains that this particular sighting is very significant as within the past year there have been other Arctic cetaceans spotted in the area also.  Dr Evans believes that it's possible that fragmentations of floating ice may have resulted in these cetaceans roaming much further south.

It was also noted that sea temperatures in the NE Northern Atlantic Sea in 2015 were a one degree lower than average and almost two degrees lower than the previous year. 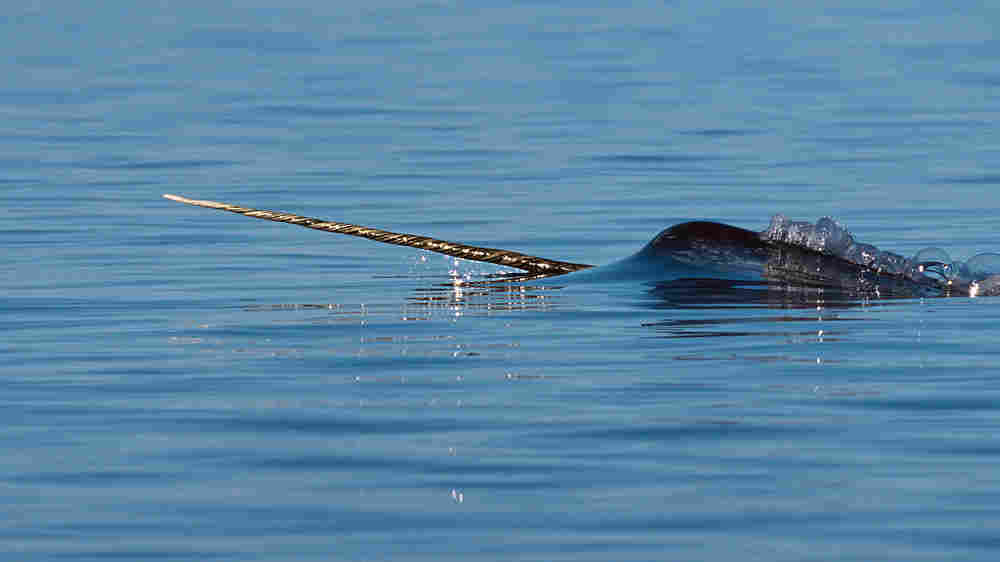